If operators are not allocated new frequencies, the quality of communication in existing networks will deteriorate in less than ten years. Other operators say the term is two to three years.

If a normal 5G standard does not appear in our metropolitan areas for some meaningful time, then the quality of the usual mobile user experience will begin to degrade.

The population density in agglomerations is increasing, the volume of data consumption is growing by about 40-50% per year, content units are becoming more difficult: video, applications. “The standard can support a certain population density with a certain traffic volume. Mobile operators are forced to increase the number of base stations in order to reduce the coverage area of ​​each and achieve acceptable quality on it. It works for a while, then it becomes ineffective, ”the head of MegaFon pointed out, explaining that it is too expensive and difficult from a technical point of view. 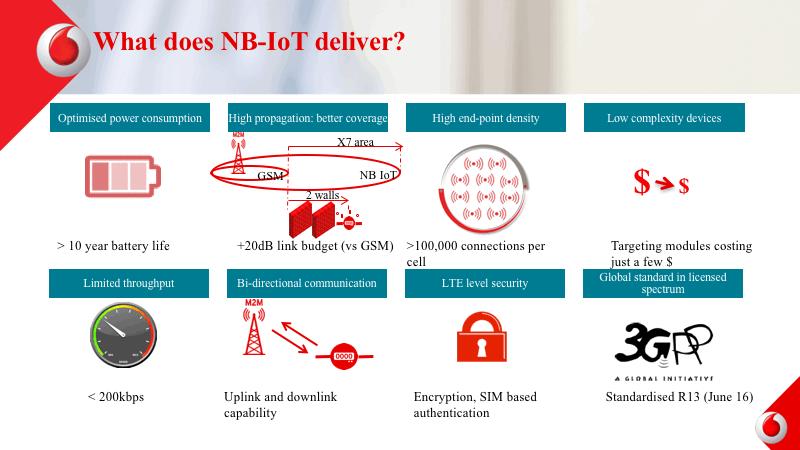 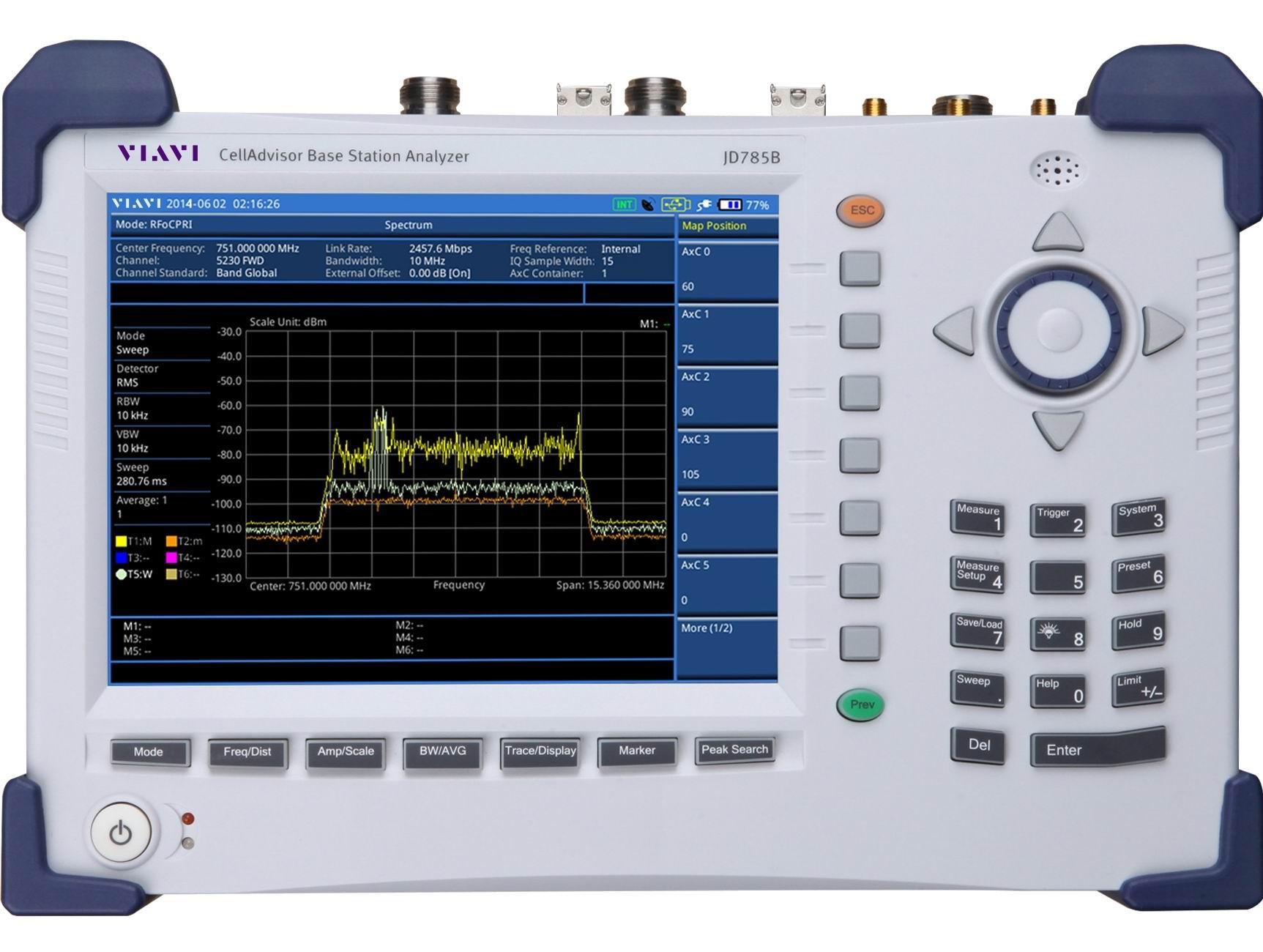 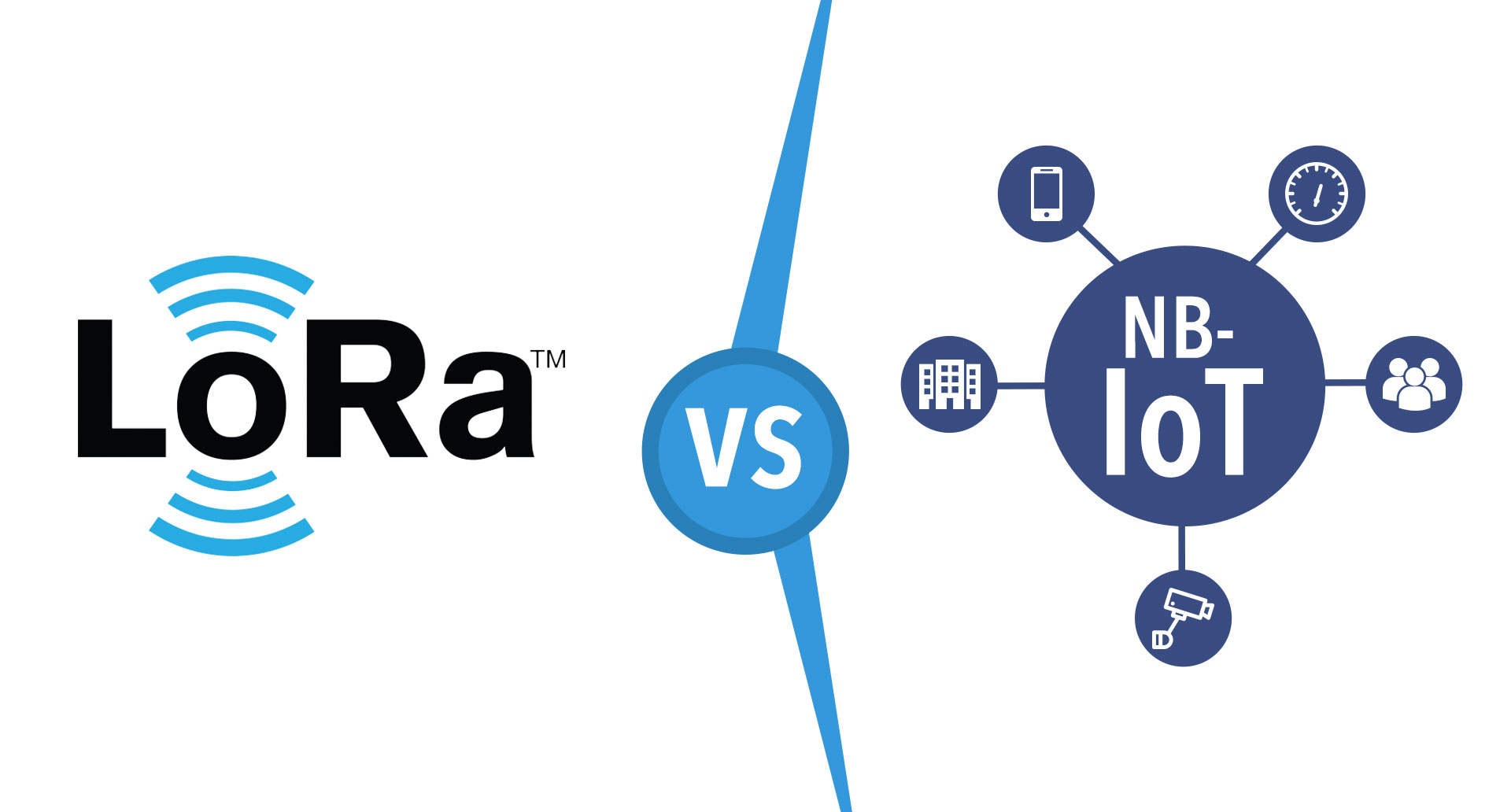 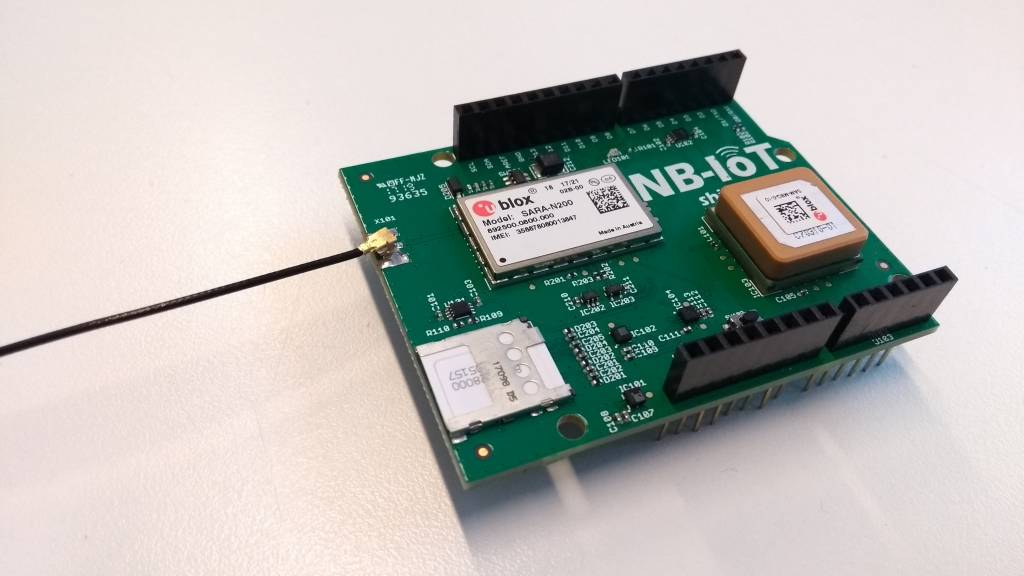 The oxygen alarm has been activated. Based on international studies of the spread of coronavirus, the data of which were published in the medical journal «THE LANCET» on 15.04.21. 3 ways of spreading coronavirus have been identified. It turned out that the most important and most important way of transmission of infection is practically not associated with washing hands and wearing masks, but there are simple, affordable and effective preventive actions. To prevent and prevent the spread of coronavirus by aerosol, it is necessary to maintain fresh air in the premises.

We propose to detect an increase in the thresholds of carbon dioxide CO2 PPM exhaled by each person and to control the inclusion of supply ventilation as needed. CO2 sensors for our PS6XX system are calibrated according to the readings of the GMW90 VAISALA device certified in Russia

This is a modern way to identify large crowds and / or poorly ventilated areas. The CO2 PPM level warning and alarm thresholds are set by the responsible person or the security dispatcher via the mobile application.

According to the terms of the agreement, it is possible for the RRB to arrive to disperse the people. We understand that this sounds crazy, but for the protection and prevention of coronavirus infection, this is already a necessity.

With good fresh air readings, we are more active and productive. The scourge of today is burnout at work, it is necessary to fight for the resource state of people.

Installation tips: the notification can be used in parallel with the Fire Alarm notification system, where you need to add an additional sound track about the need to ventilate the room.